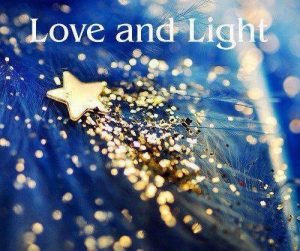 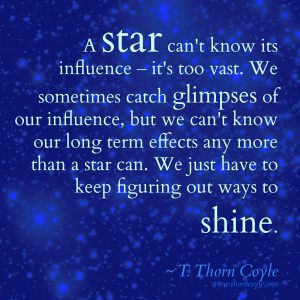 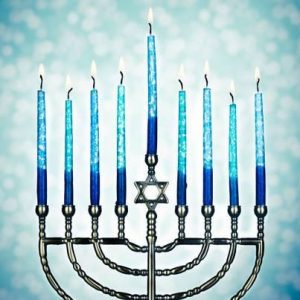 Blessed Hanukkah/Chanukah! Happy Festival of Lights to yall and my fellow Jewitches <3

It feels important for me to post and share a bit about this. The origins of Hanukkah are traced back to the Maccabees and how they thought they had enough oil just for one night. That wasnt the case ~ a miracle happened ~ they had MORE than enough oil for eight days and nights. This opened them up  to create space and prepare for re-dedicating the Temple after that happened.

however, the most important thing that feels needed to mention: the triumph of Hanukkah is due to Judith, a Jewish woman, and her bravery and risk in with using her womanly arts and taking some treats into the enemy camp ~ treating the leader of the camp to these drinks and foods… then when he dozed off to sleep, Judith took a weapon and killed that enemy captain. That is how the true success of the rebellion happened.

I learned about this from a video posted on social media (Facebook) and it shows that we always learn something new everyday. Im grateful for Judith and her bravery!

DPAN.tv also posted a video sharing about the history a bit of Hanukkah. I learned thorugh that video that it had been 40 years since the last convergence of the Christian xmas eve and the first night of Hanukkah to take place. Wow. It felt very important to recognize that in many different ways.

Kveller.com ~ another social media ~ they posted about Hanukkah as well. I will share this information too!